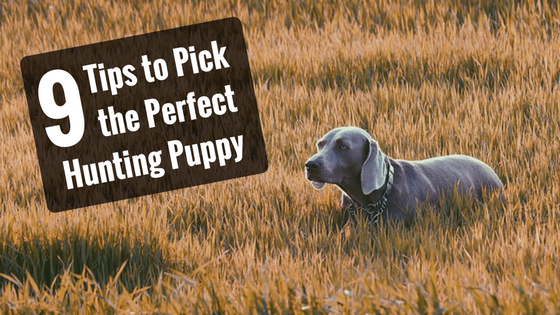 Read more
German Shepherd vs Golden Retriever – Which Dog is Best for You? 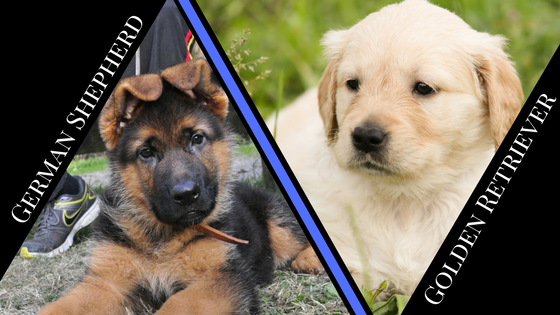 If you’re a dog person, you’ve probably thrown around the idea of owning either a golden retriever, a German shepherd, or both. Both breeds are incredibly popular in the US. There are some distinct differences between the two dog breeds that should be considered before owning either. Today, we’re comparing the German shepherd vs golden […]